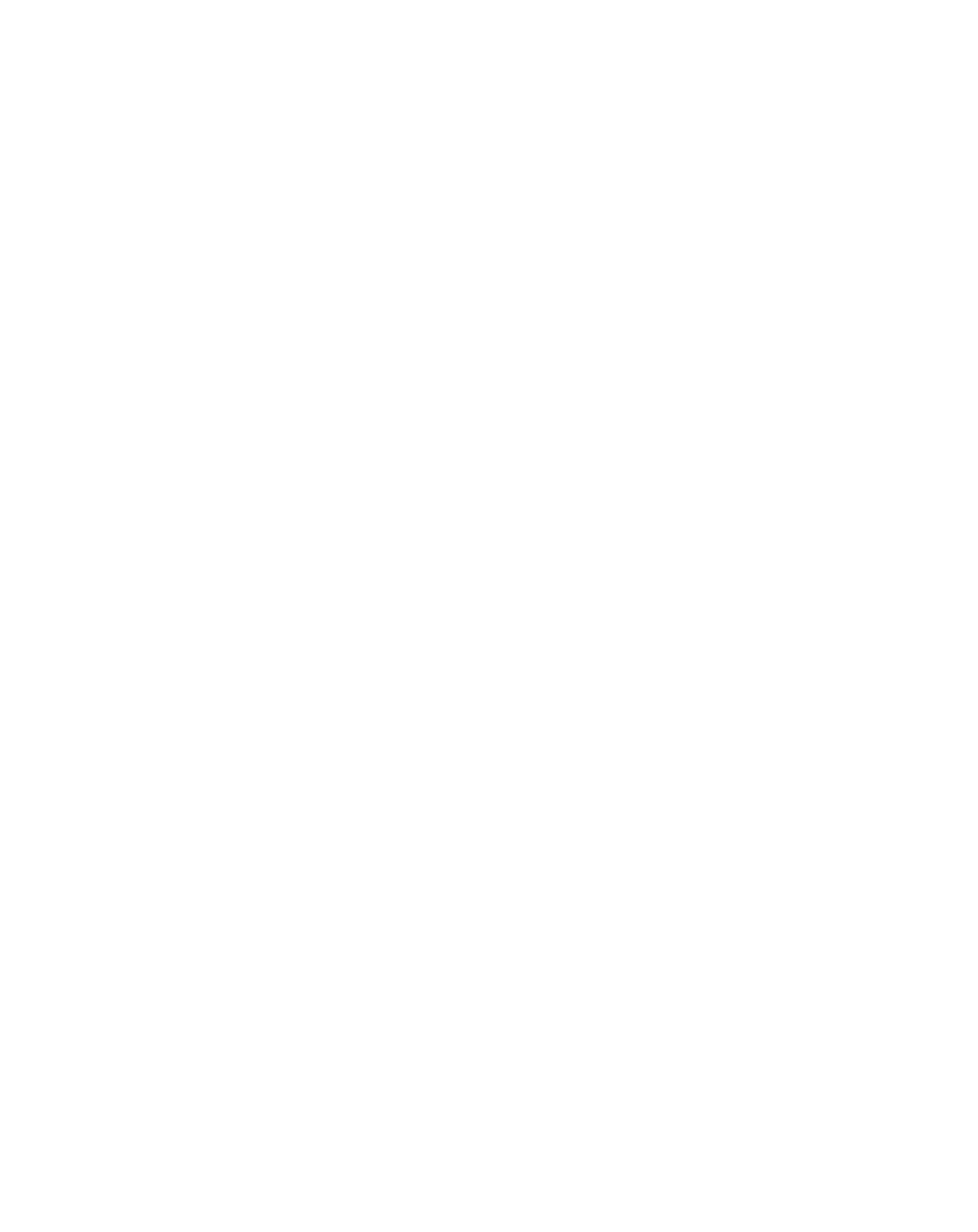 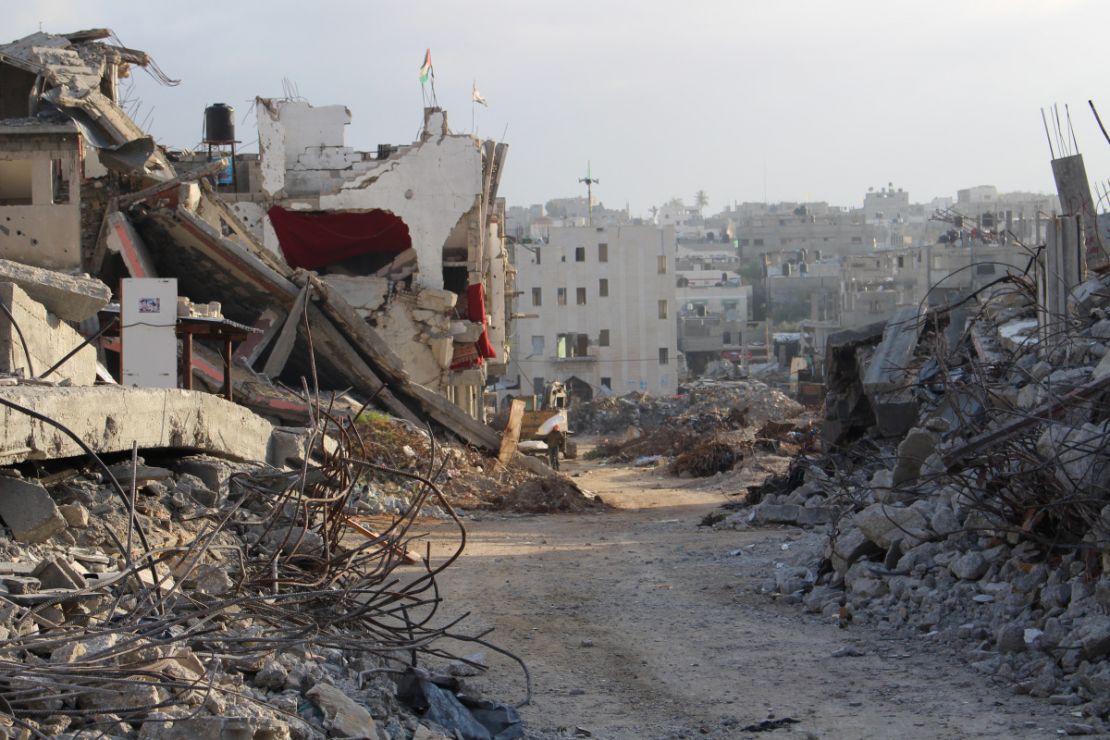 As the impact of days of violent escalation worsens for civilians in Gaza and in Israel, a group of 38 aid and development agencies today urged world leaders to take swift action to enforce a ceasefire in order to protect civilian lives and infrastructure and prevent another widespread humanitarian disaster in Gaza brought on by a prolonged military confrontation.

The agencies said the international community must apply immediate pressure on the government of Israel to keep the crossings to Gaza open to allow in supplies of essential humanitarian aid and push all parties to the conflict to end violence and uphold their obligations under International Law.

“We urgently need to enforce a cease fire. The present conflict threatens to perpetuate and worsen the humanitarian impact on Palestinian civilians in Gaza of over five years of Israeli blockade and the 2008-2009 Israeli military operation ‘Cast Lead’. It will only deepen despair, create more insecurity, and jeopardize chances for Israelis and Palestinians to reach a just and durable peace,” he said.

The agencies call comes as local health care partners and hospitals in Gaza have announced they are running out of essential drugs and medical supplies. As the escalating violence makes it difficult for partner organizations and local staff in Gaza to move around on the ground, the agencies said there were growing concerns about getting help to injured people and food and other necessities to people in need.

“Thousands of innocent people, including women and children, are in danger of being caught in the crossfire in the escalating violence between Israel and Hamas. We are urgently appealing to all sides, as well as to world leaders, to seek a political resolution and avoid the loss of any more human lives. If global leaders do not intervene, Gaza stands on the brink of yet another humanitarian crisis,” said Aleksandar Milutinovic, Mercy Corps Country Director, West Bank/Gaza.

In calling for an end to the violence, the organizations stressed the need for the international community to implement UN Security Council Resolution 1860, passed in March 2009, which outlined the conditions for a permanent ceasefire and a path to long term security for both sides.

“The failure to fully implement UN Security Council Resolution 1860 has only re-fuelled a cycle of violence that now needs to be put to a permanent end. The international community has an obligation to act to protect civilians and there needs to be immediate pressure on all parties to the conflict to stop the fighting and start working towards peace,” said David Viveash, The Carter Center Field Office Director.

With 1.6 million Palestinians in Gaza, around half of whom are children and around 50,000 of whom are elderly, still living under blockade, the organizations said another military operation would only increase the hardship faced by the people they work with.

“Civilians pay the greatest price when the international community fails to act. There are families that CARE and our Palestinian partners have worked with in Gaza who are still living amidst the rubble of their destroyed homes. It is critical that those with power to stop the conflict act now. The human costs of another military confrontation would be too high – the people of Gaza cannot afford to start rebuilding their lives all over again,” said David White, CARE Country Director.

Israel closed the Kerem Shalom crossing, the sole crossing for goods into Gaza on Wednesday 14 November 2012. It was re-opened on 18 November 2012 to allow in 124 trucks, which is 30 percent of the pre-blockade daily average of trucks.

The Association of International Development Agencies (AIDA) is a coordinating body of more than 80 aid and development agencies working in the Occupied Palestinian Territory and Israel. The 38 agencies that have signed on to this press statement are all members of AIDA. Quotes from individual agencies reflect their own agency’s position and are not the official position of all AIDA members. 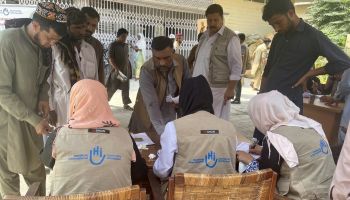 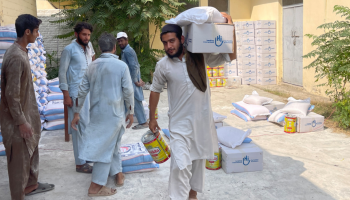